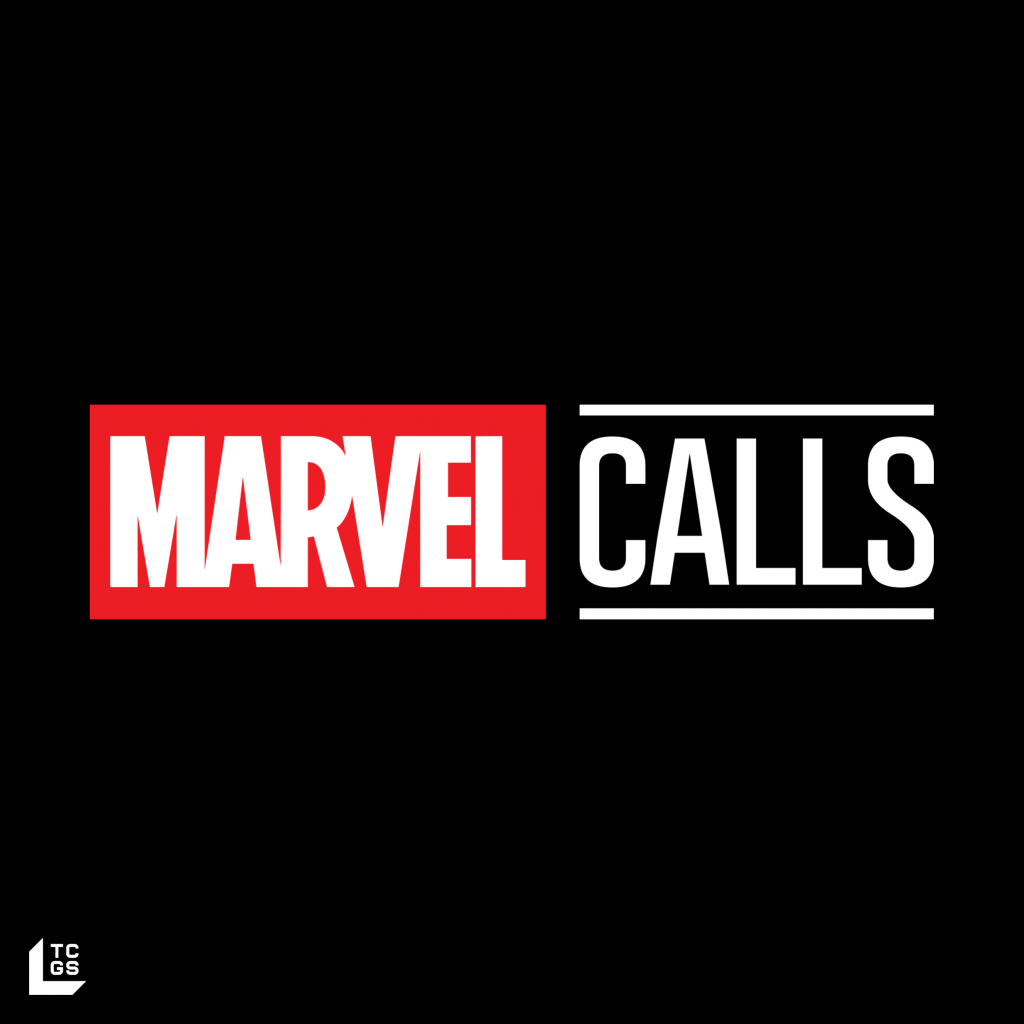 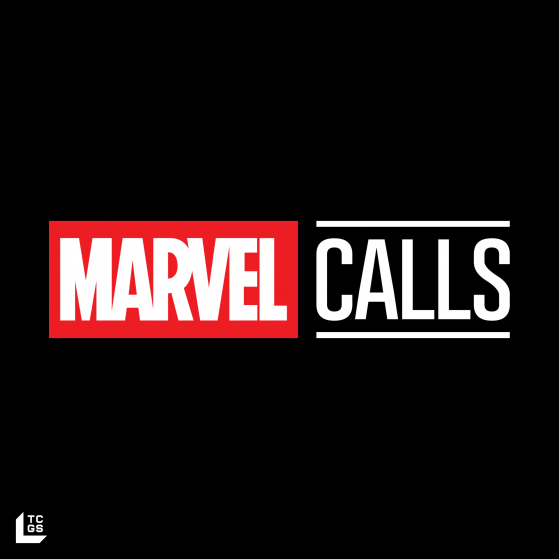 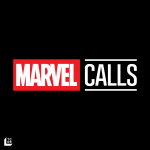 Hosted by David and James

David Turner hasn’t seen a single film from the Marvel Cinematic Universe. OK that’s not strictly true as he’s seen the first two, but he doesn’t remember much about those ones.

With James Farley by his side to help guide him through the movies, characters, stories and controversiries from the MCU, the Skype calls you’re about to hear are the conversations they have after each film.